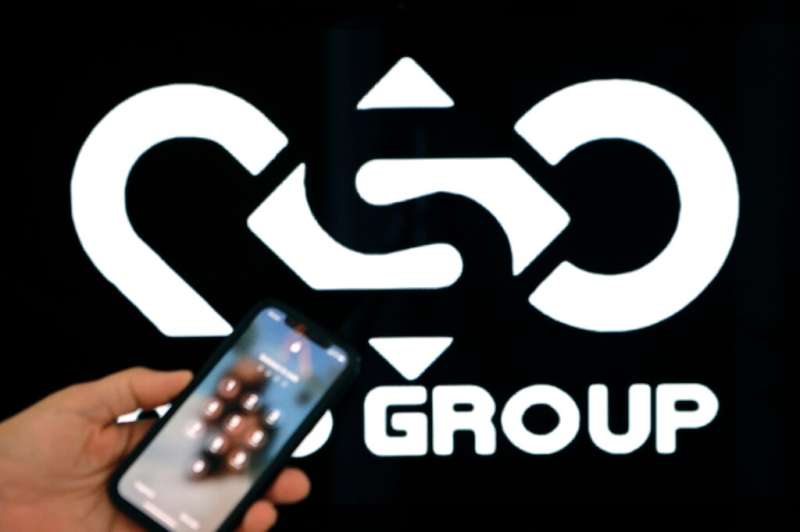 The US Supreme Court on Monday rejected a bid by NSO Group to block a WhatsApp lawsuit accusing the Israeli tech firm of allowing mass cyberespionage of journalists and human rights activists.

The Supreme Court denied NSO’s plea for legal immunity and ruled that the case, which targets the company’s Pegasus software, can continue in a California federal court, a court filing showed.

Pegasus gives its government customers—which have allegedly included Mexico, Hungary, Morocco and India—near-complete access to a target’s device, including their personal data, photos, messages and location.

“We firmly believe that their operations violate US law and they must be held to account for their unlawful operations.”

Meta-owned messaging service WhatsApp sued the Israeli technology firm in 2019, accusing it of targeting approximately 1,400 devices with spyware to steal information from people using the app.

The WhatsApp lawsuit said Pegasus was designed to be remotely installed to hijack devices using the Android, iOS, and BlackBerry operating systems.

NSO argued that it only markets Pegasus to governments and that it offered authorities a method to carry out legitimate criminal investigations on WhatsApp’s encrypted messaging service.

“Meta has repeatedly impeded law enforcement’s ability to lawfully investigate criminals use of WhatsApp to commit serious crimes and acts of terror,” an NSO spokesperson said in reply to an AFP inquiry.

“We are confident that the court will determine that the use of Pegasus by its customers was legal.”

Many nations, including the United States, rely on private contractors, and the question of when these firms can seek immunity from lawsuits has significant foreign policy implications, NSO also told the Supreme Court.

Apple in 2021 also filed a suit against NSO, accusing the Israeli firm of targeting iPhones.

The Apple suit followed shortly after revelations that tens of thousands of activists, journalists and politicians were listed as potential targets of the firm’s Pegasus spyware.