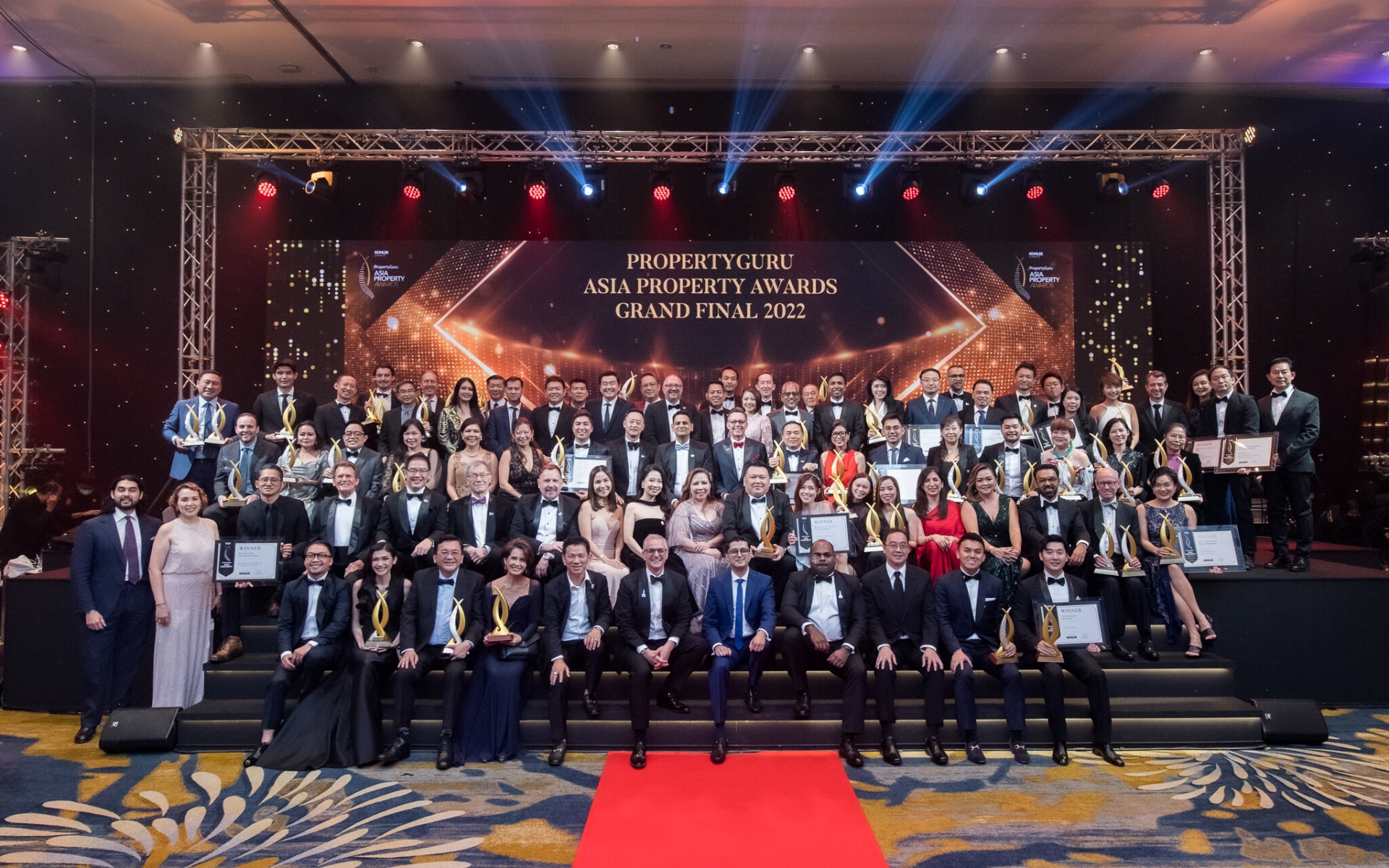 The Grand Final, which covered 48 categories, took place at The Athenee Hotel in Bangkok on December 9. The regional winners were selected from the elite pool of country winners from PropertyGuru Asia Property Awards’ series of celebrations this year in over a dozen countries and territories.

Both the Philippines and Thailand garnered seven regional wins, while Singapore scored six.

Hari V Krishnan, CEO and managing director of PropertyGuru Group said, “The awards remain among our widest-reaching enterprise solutions, having expanded over the years to represent some of the world’s most dynamic property markets from Southeast Asia to Australia. With these award-winning developers and designers as benchmarks, we hope to guide property seekers towards finding, financing and owning the right properties.”

“In this, the 17th edition of the PropertyGuru Asia Property Awards Grand Final, we elevate not only the region’s dream homes but also its finest, most sustainable live-work-play developments, workspaces, retail hubs, hotels, resorts, and industrial parks, among others, to an international platform,” Krishnan added.

Jules Kay, general manager of PropertyGuru Asia Property Awards and Events said, “The winners at the Grand Final aptly represent the diversity, progress, and resilience of their respective property markets. With projects ranging from boutique residential developments to vast integrated districts, these award-winning developments offer an impressive snapshot of what the best in Asia looks like.”

The latest edition of the Grand Final marked the full return of the black-tie gala dinner and awards presentation, following a successful virtual edition in 2021. The 2022 edition was streamed live on AsiaPropertyAwards.com as well as the programme’s official Facebook and YouTube channels.

The list of winner was selected by an independent jury consisting of head judges of participating markets in the Awards.

Since it was established in Thailand in 2005, the PropertyGuru Asia Property Awards programme has expanded over the years to 18 property markets. Through its series of in-person and virtual gala celebrations, the PropertyGuru Asia Property Awards programme has provided an international platform for excellent real estate developers, architects, and interior designers across Asia-Pacific. The programme therefore connects awardees to a wide pool of investors, consumers, and agents, as well as the diaspora, throughout the region and beyond.