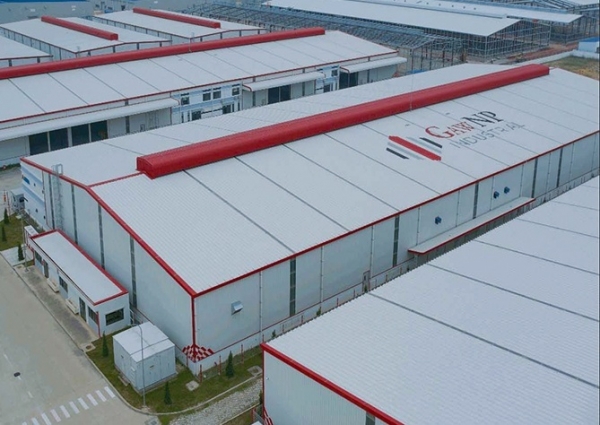 Gaw NP Capital (GNP Capital) hopes to sponsor the building of the 1/2000-scale construction zoning plan for the 650-hectare industrial zone (IZ) in the central province of Thanh Hoa.

Along with this, GNP Capital also wants to survey the opportunity to develop this industrial zone.

According to the explanation from the province, GNP Capital’s proposed IZ is in the provincial planning for the 2021-2030 period, with a vision to 2045, and the general planning of Thanh Hoa’s urban area up to 2040. These plans are being appraised and have yet to be approved by the prime minister.

“Thus, it does not have a base to receive investor sponsorship to build the construction zone plan,” the province replied.

GNP Capital is a property investment joint venture with a capital scale of $200 million, which is contributed by Gaw Capital Partners – a leading investor in Asian real estate – and NP Capital – one of the most experienced investors and developers in Vietnam.

This centre is the first project to mark the presence of Gaw NP Industrial in the field of industrial real estate.