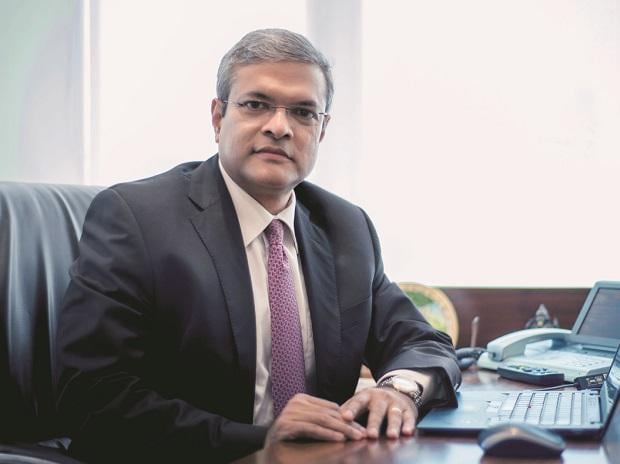 
Bhargav Dasgupta has been MD and CEO of ICICI Lombard General Insurance, India’s largest private general insurer, since 2009, making him one of the longest-serving chiefs of an insurance company. On his watch, ICICI Lombard became the first private general insurer to list. Dasgupta began his career with ICICI Ltd in 1992 and he has held leadership positions in diverse areas in the group, including project finance, corporate banking and treasury, and life insurance. He holds a PGDBA from IIM Bangalore and a BE (Mechanical) from Jadavpur University. 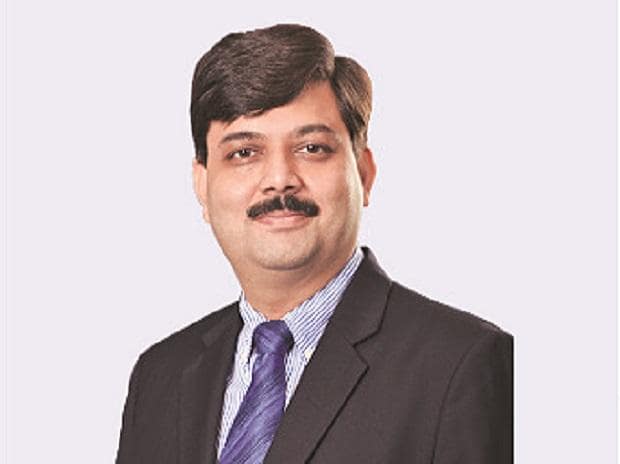 Rakesh Jain has over 26 years of experience across leadership positions with top corporate houses like ITC, ICICI and Reliance. Prior to joining Reliance General, Jain was Director, Corporate Centre, & CFO at ICICI Lombard General Insurance, and was key in driving corporate finance, risk management, underwriting, claims, broking and reinsurance functions. Jain is a chartered accountant by qualification, and is also a member of the Institute of Cost Accountants of India. 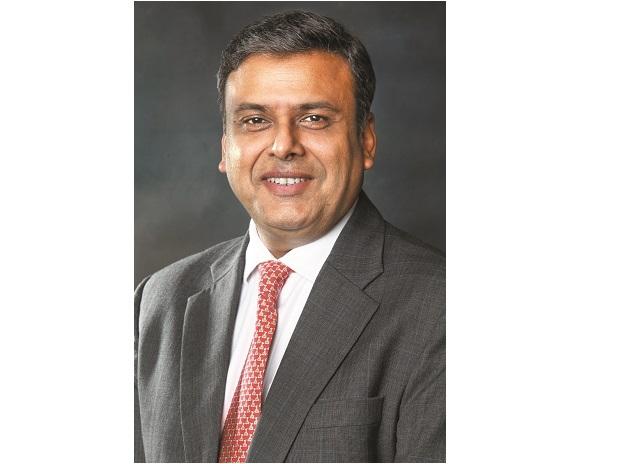 Ritesh Kumar has been the MD and CEO of HDFC Ergo General Insurance since 2008. He has over 30 years’ experience in the BFSI industry, with the first 10 years in banking and the last 20 years in insurance. He started his career in 1992 as a corporate banker.

During his stint in banking, he was involved in funding of projects across both the manufacturing and infrastructure sectors. He was also involved in some of the earliest securitisation deals in India. Anup Rau has been MD and CEO of Future Generali India Insurance (FGII) since 2019. An over-two-decade veteran of the insurance industry, he was with ICICI Prudential Life Insurance for a decade.