Tarun Chugh has been heading Bajaj Allianz Life since April 2017. He has been associated with the life insurance industry for over 15 years. Earlier, from February 2014 to April 2017, Chugh was the MD and CEO of PNB Metlife, before which he served as chief distribution officer of ICICI Prudential Life. He has also served as head of alternate distribution and group insurance at ICICI Prudential. He has been Vice-President at ICICI Securities, and also set up the private equity placement desk for BNP Paribas. Chugh is a BTech from IIT Delhi, and a postgraduate from IIM Lucknow. 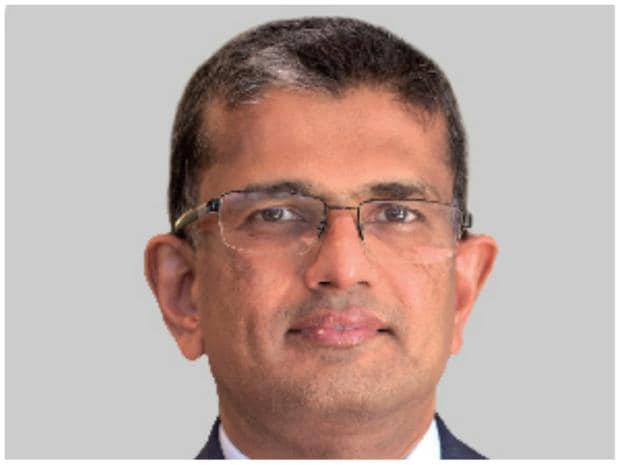 NS Kannan has been heading the life insurer since June 2018, and has been with the ICICI Group for almost three decades. He was on the Board of ICICI Bank as Executive Director from May 2009 to June 2018. At the bank he held responsibilities across verticals such as finance, treasury, corporate, legal, and operations. From August 2005 to April 2009, he was Executive Director of ICICI Prudential Life. Kannan is a postgraduate from IIM Bangalore, a CFA (from ICFAI), and a mechanical engineer from NIT, Tiruchirappalli.


BC Patnaik, MD, LIC of India 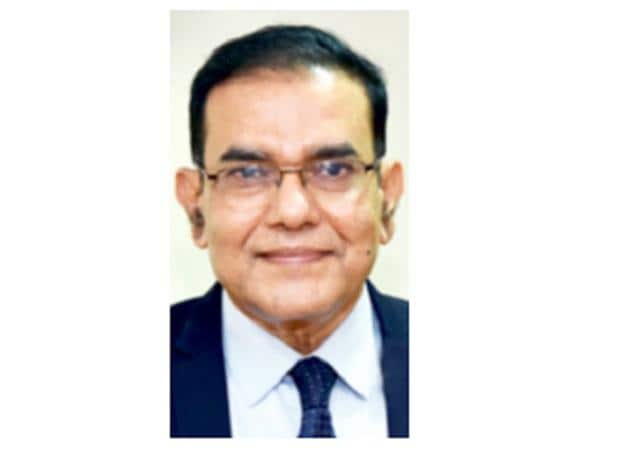 BC Patnaik, MD, LIC of India


BC Patnaik took charge as Managing Director of Life Insurance Corporation of India in October 2021. He joined LIC in 1986 as a direct recruit officer, and has rich and varied experience of marketing, customer relationship management, underwriting, group business, personnel, and training.


He has held several positions in different geographies in a career of over three decades. He was earlier Secretary General, Council for Insurance Ombudsmen. He is a postgraduate in political science and a Fellow of the Insurance Institute of India. Mahesh Kumar Sharma has been the MD and CEO of SBI Life Insurance since March 2020. Prior to joining SBI Life, Sharma was the regional head, East Asia and Hong Kong, of State Bank of India. He joined the bank as Probationary Officer in the year 1990 and has completed several assignments. He has served in various geographical locations, both in India and abroad. He was posted as DGM (B&O), Jaipur & DGM, Local Head Office, Delhi. He has served a stint as CEO of State Bank of India’s Tel Aviv Branch. Prashant Tripathy has been the MD and CEO of Max Life Insurance since January 2019, and has been associated with the company for 16 years. Previously, he was Max Life’s Senior Director and CFO. He has been Vice-President of Genpact, and Head, Financial Planning and Analysis, GE Commercial Finance, UK. Tripathy has served in leadership roles across industries over his career spanning almost 30 years. He is a chemical engineer from IIT Kharagpur, and a postgraduate from IIM Bangalore.